Tweet
This is the grave of Lieutenant General "Fujiwara Sanekata" who is said to be the model of the leading character in “The Tale of Genji”.

In the middle of “Heian” era (794–1185), court noble, Lieutenant General “Fujiwara Ason Sanekata”, was talented at composing traditional Japanese poetry so called “Tanka”; moreover, he was regarded as one of the “Chuko Sanjurokkasen” (medieval 36 Immortal Poets). In addition, it is said that he was the model of the leading character in “The Tale of Genji”.

He was relegated by the Emperor to the “Mutsu” region due to a battle with “Yukinari Fujiwara”. Then, he fell off his horse and died there as he was supposed to get off from his horse when he passed by “Kasajima Dosojin” Shinto Shrine, but he did not; consequently, he was punished by the God. 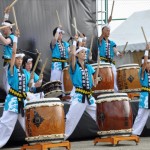 It is internationally praised performance. 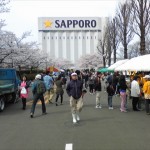 You can enjoy fleshly made beer and cherry blossoms 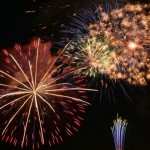 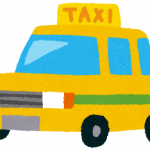 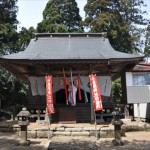 The shrine which was built by Masamune’s order.