It is estimated that it was built middle sized farmer’s house which was commonly seen in Natori area. The building structure is Yosemunezukuri(building with a hip roof), Kayabuki (thatch roof) and Ishibadate(piller standing on stone) and inside of the building isYotsumadori（shape of the Chinese character is 田） which style is unique and is called ‘Natori gata’. There is no partition between Zasiki (a Japanese-style drawing room) and Doma (an earthen floor). In Doma, 3 independent pillars were set up. After it was designated as national important cultural property in 1974, it was relocated and reconstructed at the present place. 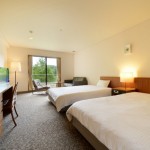 The hotel is situated in a vast and rich natural setting. 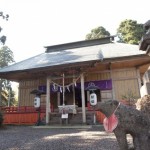 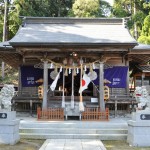 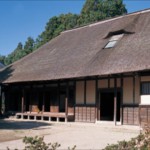 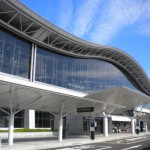 It is the biggest airport in the Tohoku region; the symbol of globalization.