You can enjoy various local products which were grown in the abundant nature of Natori. Some of the most famous products to mention are: ark shells from “Yuriage”, Japanese parsley known as Sendai Seri, “Myoga-take” (Zingiber mioga),  and bamboo shoots from “Medeshima”.

The “Takayanagi” area ranks first in the production of carnation flowers in the Tohoku region. 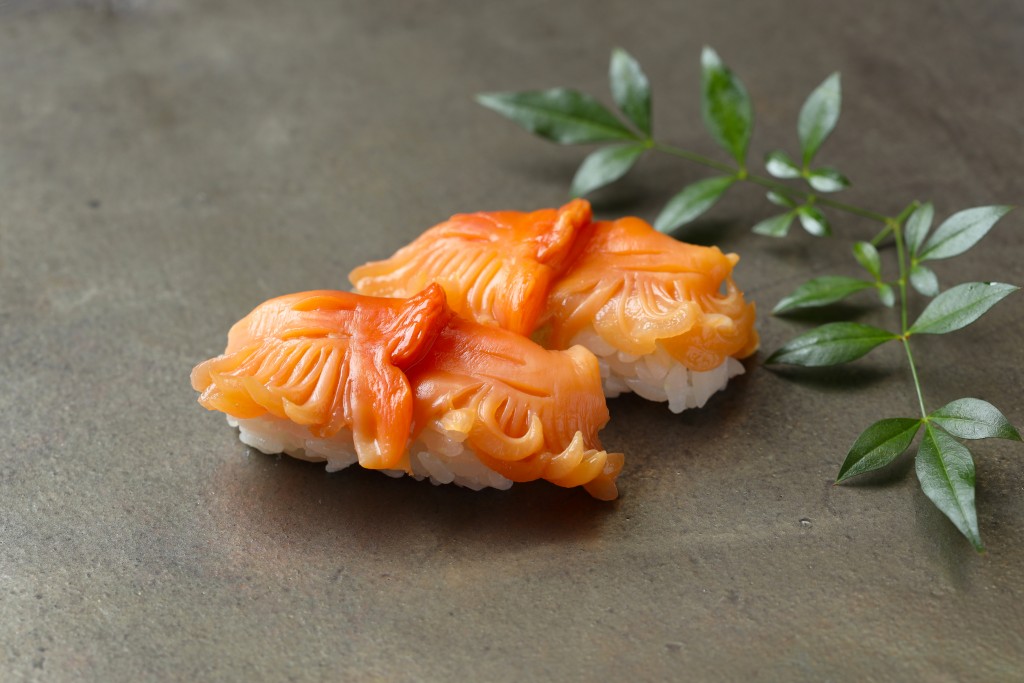 The Ark shell from "Yuriage" Port is ranked number one in Japan. Its firm and chewy texture is the biggest feature, and its fine taste spreads in your mouth bite after bite. A lot of the "Yuriage" ark shell is transported to "Tsukiji" market, the biggest fish market in Tokyo, and sold as a high brand clam; however, some are eaten in local restaurants and some are sold by mail-order system. July and August are closed due to its eggs spawning season. 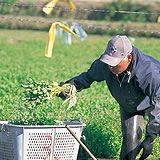 "Seri", Japanese parsley, known as “Sendai Seri”, is cultivated using quality water and the accommodating climate of Natori. Its production is top class in Japan, and has a 380-year cultivation history. One of the features of "Sendai Seri" is its long root, which is delicious as well as its leaves and stem. "Sendai Seri" won the title at the Sendai hot-pot festival in 2014. It is in season from November to April. 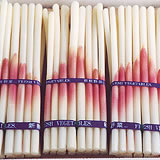 "Myoga-take", Zingiber mioga, has a fresh and rich flavor which brings on the feeling of summer. Enjoy its crispy texture and fresh aroma. It is in season from June to July. 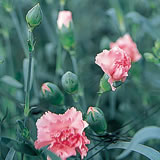 The "Takayanagi" area ranks first in the high-volume production of carnation flowers in the Tohoku region. Carnation, roses, birds of paradise (Crane flowers), and a variety of other genera are grown in glass greenhouses throughout the year. The carnation flower is a motif of the mascot of Natori City, "Carna-kun". 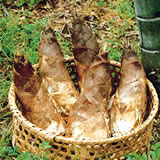 There are many "Moso-chiku" (Phyllostachys edulis) bamboo groves in the "Medeshima" area which produce many bamboo shoots. They have a rich flavor, soft texture, and juicy taste. They are in season in May.